The world is so full of a number of things…

I’m sure we should all be as happy as kings. 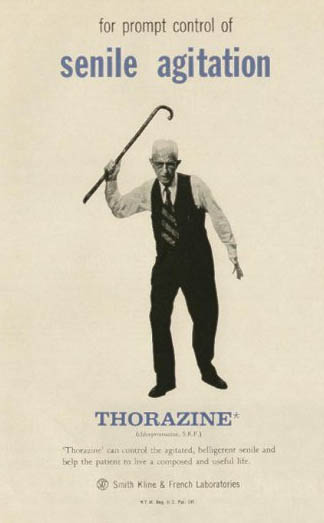 Per our last post, we reported that in Oregon one-third of people treated for mental health diagnosis die before age 50. If you add “co-occurring disorders”, 89 percent of people treated for both mental
illness and substance abuse die before age 50. These numbers are in line with but also in excess of the national data regarding mortality and mental health.

It’s important to note that the figures are based on people who are receiving treatment. It’s also key to point out that these mortality statistics are getting worse not better. Add to these findings the fact that the most significant factor involved in recovery from mental illness is the length of time one has received treatment; that is to say that the longer one receives treatment, the less likely they are to recover.

What conclusions can be drawn?

Is anybody listening? Not much, it would appear. In Oregon we are building a new state hospital system at a cost of half a billion dollars. Our mental health treatment centers and support agencies are stuck in a time warp, oblivious to the facts, ignorant of the potential for recovery and blindly pushing the drugs that are killing us at a rate unprecedented for any other major public health issue.

(Note on the incredibly simpleminded continued reliance on large public institutions: I am of the opinion that as long as we have a system that believes that “some people just have to kept in institutions”, we will have a system that incarcerates a large number of people in these settings. It is only when we say that “no one should be treated this way” that we will begin the to take meaningful steps toward an effective community approach to treatment and support. The state hospitals will continue to suck up the majority of the resources at the expense of real treatment, real recovery and real self-determination. The old arguments that we need these places because of “court mandated patients”, “public safety” and the less acknowledged factor of state employees’ unions who resist the shift to community agencies and settings are are all red herrings and scare tactics with no real value in the discussion. Between 1987 and 1999, with fits and starts, the state dismantled it’s large public institutions for people with developmental disabilities (Fairview Hospital and Training Center/ FHTC, the last and largest). The biggest factor in the process taking so long was the repeated arguments mentioned above. In the end, these all turned out to be empty threats that had no value other than their ability to slow things down. Meaningful, secure and recovery based supports can be engineered in the community. Oregon has already done it before. Some of you may say that their is no correlation or equivalence between these populations but that is also just a lie perpetrated by those who would hold back the future. Fairview held hundreds of individuals with mental illness, hundreds who were court-mandated and thousands of unionized staff. It was once a small city; It is now a field of weeds and grass. I was there. I worked at part-time Fairview in the 1970s and was involved throughout the process of it’s closure.)

The institution is not the only problem. Existing community services are often mismanaged, poorly staffed read the Annapolis Coalition report or in Oregon, the Governor’s report) and typically way behind in their acceptance of recovery and self-directed supports (compare your local clinic with the National Statement on Mental Health Recovery).

Are there any silver linings?

We have a consumer/ survivor movement that is gradually learning to work together and spread our collective wings. We have tiny (microscopic in a national sense) new programs that are consumer directed. use peer supports or embrace self-directed service models. We also have a growing emphasis (in Oregon) on “wellness” as a focus and recovery as a real possibility for all people facing mental health challenges (see: http://www.oregon.gov/DHS/mentalhealth/index.shtml).

Gradually, the public mental health system is becoming aware of the impact of trauma in the lives of people with mental health issues. While some studies show that as much as 95% of persons with a mental health diagnosis are trauma survivors, our treatment programs are remarkable for their tendency to re-traumatize the afflicted. Effective treatment for trauma has come a long way but is still not widely used. At the same time we are seeing the long term effects of mal-treatment that ignores the trauma factor and leads to greater and greater difficulty in the individual’s ability to recover.

New thoughts are emerging and new ideas slowly joining the mainstream. This from a publication from SAMHSA:

Today’s mental health system has failed to facilitate recovery of most people labeled with severe mental illnesses, leading to increasing expressions of dissatisfaction by people using services, their families, and administrators. Only a fundamental change of the very culture of the system will ensure that the changes made in policy, training, services, and research will lead to genuine recovery. In accordance with the President’s New Freedom Commission on Mental Health report, mental health consumers and survivors, representing diverse cultural backgrounds, should play a leading role in designing and implementing the transformation to a recovery-based mental health system.

This paper provides an outline of how consumers/survivors can catalyze a transformation of the mental health system from one based on an institutional culture of control and exclusion to one based on a recovery culture of self-determination and community participation. At the national policy level, this paper recommends that consumers develop and implement a National Recovery Initiative. At the State and local policy levels, State and local recovery initiatives are recommended. On the direct service level, the paper provides a road map for developing services, financing, and supports that are based on self-determination and recovery.

A recovery-based mental health system would embrace the following values:

Changing the mental health system to one that is based on the principles of recovery will require a concerted effort of consumers and allies working to bring about changes in beliefs and practices at every level of the system. The building of these alliances will require the practice of recovery principles of trust, understanding, and respect by all parties involved.

(The full article re: above can be found at http://mentalhealth.samhsa.gov/publications/allpubs/NMH05-0193/default.asp)

Another positive sign is the increasing clinical and scholarly acknowledgement of the role of spirituality in the recovery process (see: http://www.wiley.com/WileyCDA/WileyTitle/productCd-0787947083.html, http://akmhcweb.org/recovery/rec.htm, http://www.mentalhealthworld.org/34ddnspirit.html, http://www.spiritualcompetency.com/recovery/lesson1.html to name a few resources).

Peer delivered services are supposed to be rolled out in Oregon during the coming year. The state has made necessary changes in it’s Medicaid Waiver to allow billing for peer mentors and service providers.

While the overall system seems to be riding a hand basket to hell, the growing awareness, solidarity and action emerging from the Consumer/ Survivor/ Ex Patient movement is on a collision course with the system that is, was and wishes to always be. It is either a slow motion train wreck or the harbinger of a revolution in mental health treatment.

Things are on the cusp of a change. Part of that change may need to be the collapse of the current system (including our current, mostly pitiful, community service models) under the weight of it’s own silliness. If it happens, this will not be a bad thing.
If all the case managers, therapists, pills and hospitals for treatment of mental illness disappeared over night…

On balance, would we be better or worse off?

On a completely different note: 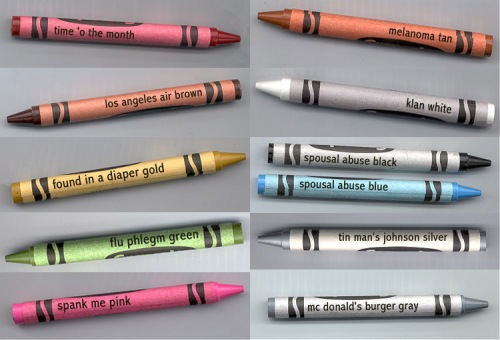 I has a cleaning… 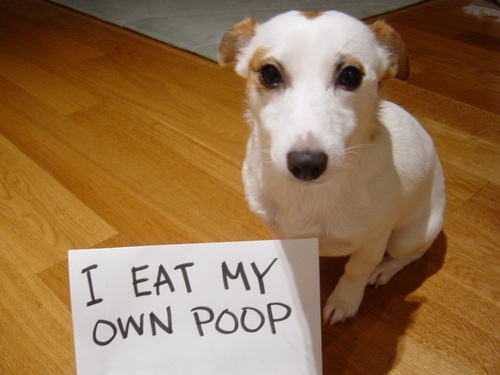 To check the music page for new stuff.

BTW- I’d love to hear from you about your own music. Do you have any home recordings I can post? Please, no professional quality shite.