I received this link from Jacek, my favorite pschologist. It is not as good a recommendation as it really should be; there aren’t many psychologists I’m too fond of, but Jacek is a  good people. And, when I did my radio program for years in the middle of the night on KBOO, he was the only “professional” who ever showed up. Not that many people would show up for a program held in the middle of the night on the Friday before the full moon.

Also, on a lighter note? This is from Dr. Jacek as well. Who knew that you could get treated to a good meal at Hooters just by being a shrink?

Also, and, another late entry from the good doctor, The Problem with How… 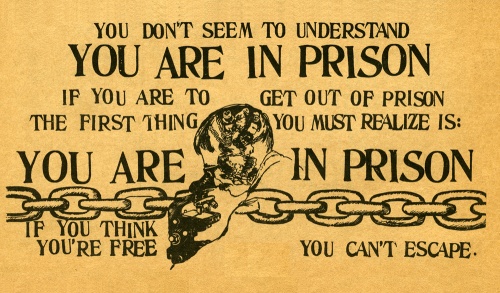 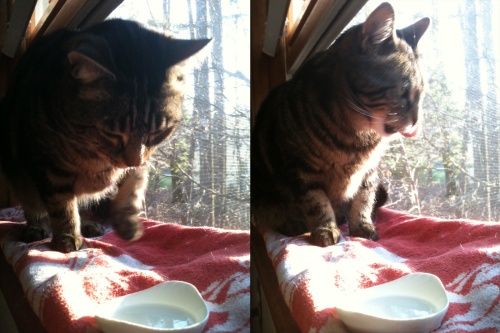 Late, post-Caturday posting. I just saw a wonderful blog here: Cancer Killing Recipe. You know, I have so much more respect for anyone who knows what a real problem is and who chooses life anyway. God bless you, oneanna65.

May your life be sweet,

No Rest For The Wicked

As if the Procrstitorian has ever lived up to the name- 2 a.m. is a good time for poetry.

Wicked, the name given because
of pure ambition, the drive that
separates me from those who have
given up their dreams in turn for
what might be considered a safer
secure “i-do-alright’ kind
of life, the title corralling me
out of commonalities and placing
me behind lines drawn, mind boggling
technicalities that would see me waste
my life away if I try to play the
game that they set out right,
refusing to jump through hoops
I end up on my own life blood,
the essence of my own time,

So I must stalk through shadows
in search of success and wade
through early morning hours
in pursuit of my happiness
while time slips mercilessly
ever onward in despite of my
drooping eyes and caffeine weakens,
the effects draining over time,
till I am left running on my
will alone though, thankfully,
it is on it that and my strengthening

Oppression In The Workplace

This is a subject close to my heart. Mobbing, oppression and shunning of co-workers who have mental illness are rampant.

The Osprey Get A New Home

Cool! I am all about doing what we can to reverse habitat loss. For the last two years, we have watched our two ospreys come and go from Belle Grove. They arrive in March to the same chimney every year. Our first year visiting Belle Grove, we named them “James” and “Dolley”. Last year, James and Dolley had two babies. You may have remembered them from our YouTube video.

This year we were racing to get their nest moved from atop of the chimney to a new nest platform pole. We knew that once they arrived back in March, if we didn’t get their nest moved and a chimney cap placed, we would have another year (March – September) with them nesting on the roof.

We did our research and found the information on how to build the platform and how to place the nest. We got really lucky too. We needed to have a telephone pole moved a little farther off…

There’s More to Me Than OCD

First, this news from “Verge”

“Massive Botnet Using Brute Force to Attack WordPress Sites” and this, of course, is a wordpress site. They have been good to me over the years and I have found them to host many useful and diverse blogs around the world.

Just learned of these two today- Bhardmazbhardmaz and Full of Roses Inspirational Photography and Poetry. Sometime I should just do a page of good wordpress blogs that I follow.

So, I plan to change my password, try to make it more obscure and difficult to remember. 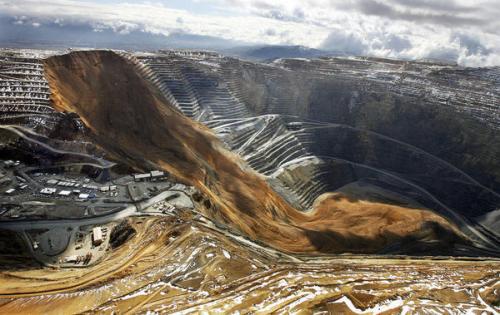 Read the story by clicking the link above. 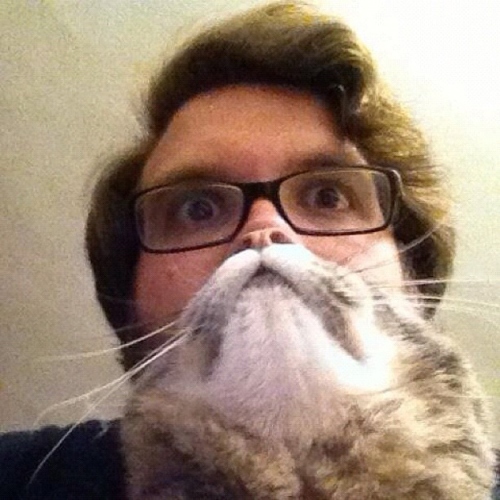 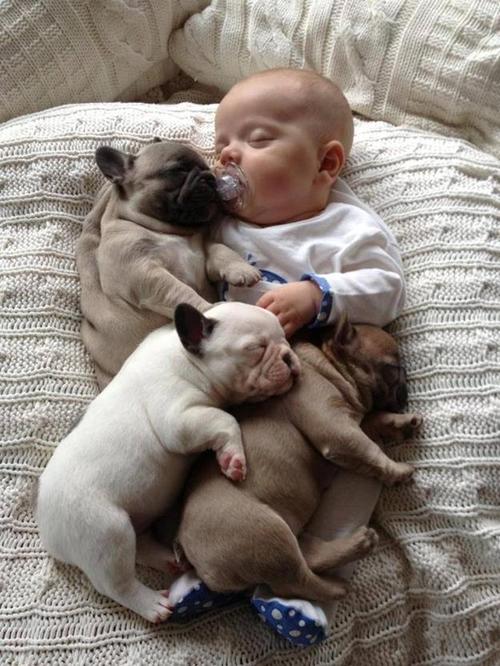 Not all assassins are very good at it:

‘A reflection of us all’ – John Lennon

‘A reflection of us all’ – John Lennon.

Just so you know

I kept it to myself this year. I had a sleepless night.

It snuck up on me- April 5th- I had actually managed to convince myself that it wasn’t even April, really. I saw no date on the calendar. I didn’t realize until about 5 pm on April 4th. Then it was like a bag of bricks. Or an ocean of tears.

Then, like smoke, it was over, gone. No harm no foul. It was something different than my usual coping/ denial. I really want her to move on. I’m concerned for her. She lives in my heart, no matter, but I want her to face ahead. I want this for me too.

Here she is laughing with her brothers. They are both grown men.

Yesterday was Andrew’s birthday. I want to give him a Goopymart shirt. but I need to wait until I get my first disability check. I called, he was at work. I texted. Later he texted back, we had a conversation. I miss him- he is so far. Just down in the Bay Area, so I guess not so far. He has a Berkeley PO box. Not certain where he and Chris live right now.

Matt is close by. Just in Beaverton. I went to his house last Sunday night to watch Game of Thrones He made a casserole. It was delicious. He made enough that he can have it for several days. I bet it’s gone now though. 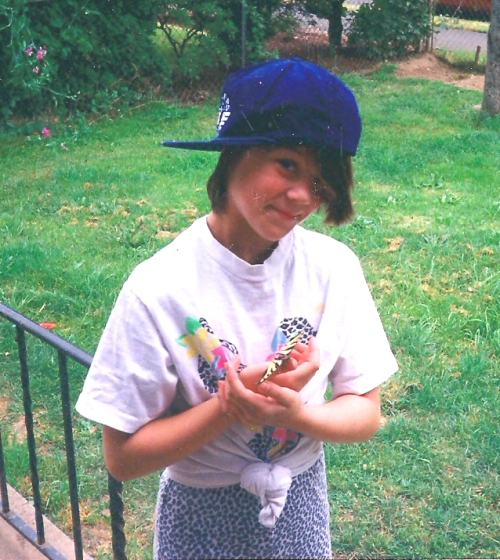 This is one of my favorite pictures. Holding a butterfly in our front yard.

Moved into that rental on Flavel that burned down and took so much of our life with it. No, correct that- it didn’t take any life; it only took stuff. Everyone, including the pets, was safe.

This next is cropped from the huge picture taken at Falcon Crest in the summer of 1989. You can find the original big version around here somewhere. 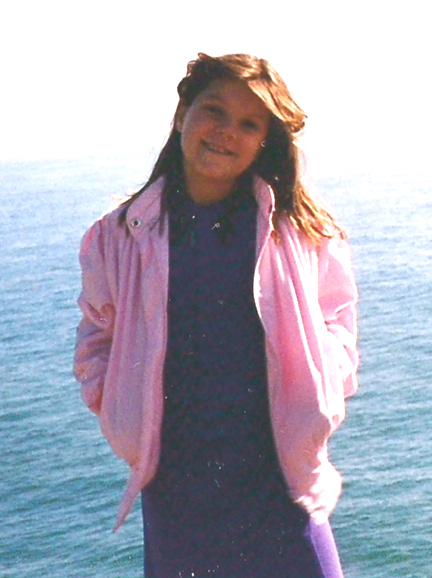 Even this cropped version is bigger than this- click for full size.

I wrote a song. Well, I wrote lots of songs. This one was called “Erin’s Ghost”. It was written when I still had so much anger with God I almost couldn’t pray without spitting. I wonder how it works as a poem… Since I don’t have the right equipment to record it now and I’ve lost the earlier recordings. It’s actually a prayer. If you read between the lines you might hear the spitting. No more spitting for me. God has whispered into my heart, and here, near the end of my life, has opened me to love. Maybe I’ll call it-

Ashes of Your Love

All the labor of my days

All the sweetness of my nights

All the times that I have cursed or have ignored You

The times I’ve touched You

The greatest joy I have ever known

I will undertake to lay these down before You

Because life burns away

As a fire is consumed

Don’t look for me below or up above

Only one thing will remain

Of what is gone without a trace

There is nothing but the ashes of Your love

You brought to me a baby girl

She was tired, she was sore

But for the time that she was mine

We shared too many bitter tears

She had more pain to bear than joy

More to teach than she could learn

God she was deeper than her vision could yet show her

Still as my heart counts the years

She is never growing old

That You allowed that she should end

I could not believe it true

When I saw her lying dead

Though I held until

The chill of her was numbing

And still life burns away

As a fire is consumed

Do not look for me below or up above

For only one thing will remain

Of what is gone without a trace

Lord there’s nothing but the ashes of Your love

It’s hard to believe that she was right

And everything has turned out wrong

There was so much more to life she’d never tasted

I just pray that it’s true

As Your saints have often said

But life burns away

Just as a fire is consumed

You will not find me down below or up above

Only one thing will remain

Of that which is gone without a trace

There’s nothing but the ashes of Your love 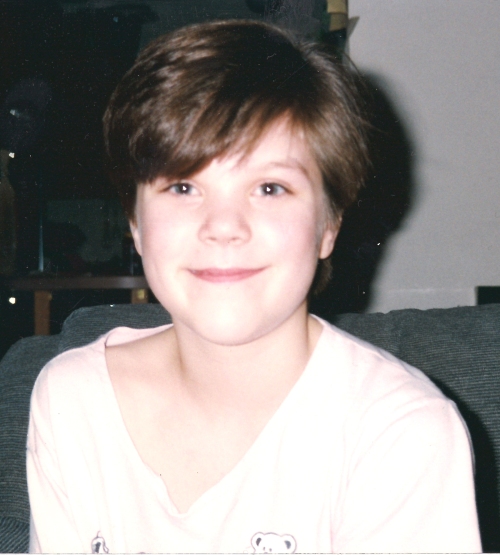 I love you, my first baby, my only daughter, my life’s greatest teacher, the one I once thought would never abandon me. You are with the loving Friend, move to even greater light, find your heart’s desire. And in all the worlds, the infinite worlds beyond counting, in which you still live, show your fire. Shine so brightly no one can keep from seeing your wild, beautiful fire.